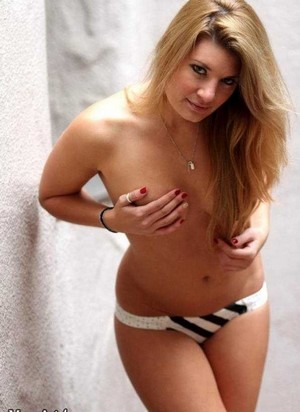 sexy, hot and relaxing times!... I do keep private and will only contact you

I'm single but i'm only after some fun and friendship i am funny and have a great sense of humour i'm a great listener and loves talking i just love people that are kind and nurturing i do love humour and down to earth personality young hot guy looking for casual sex and a good time, fun and out going and ready to try new things.

So we had a first date Saturday night. For dinner, the bill came out to be $35, which he offered to pay which was nice. Then we went to get desert and drinks. The bill came out to be $45. I slowly went for my purse to see if he'd offer to pay. He slowly went for his wallet too lol. And I mean I was really slow, but he didn't seem keen on paying, so I opened up my purse and put my card in the bill while he watched me fiddle with the broken flap. I put the bill on the table THEN he takes out his card and was like 'want to split it'? At that point, it was just awkward since I already put in my card so I just said 'no it's fine I'll get it'. He thanked me. Eventhough he offered to split, he wasn't sincere about it. He texted me the day after and called me this morning. But to be honest, I was pretty turned off that I ended up paying more than him on our first date. Is this a yay or nay??

I think there are abundant examples on this board and in real life that demonstrate that this is false. Both genders have done plenty to cause the "death of dating".

h00ray: A doop from the "Common Doops" List #26 #92781 Another upload from this list and you'll be banned from uploading.

Decide which would be the better, safer and more peaceful option.

I haven't heard from him since, and he didn't respond to the two texts I sent. I feel predictably used and awful.